Catherine graduated from the University of Washington in 1989 with a degree in communications and public relations. She is a 1993 graduate of Gonzaga University School of Law. She has been practicing law in Yakima since 1993, limiting her practice to family law and mediation.

Catherine is a member of the Family Law Section of the Washington State Bar Association as well as the Yakima County Bar Association. She became a certified mediator in 1995 and was the President of the Board of the Dispute Resolution Center of Yakima and Kittitas Counties for several years. She is actively involved in her community, currently serving on the Downtown Yakima Business Improvement Advisory board.

Catherine has been married to her husband since 1993 and has 2 children. She enjoys spending time with her family, hiking, camping, and being outdoors. She is an avid University of Washington Husky fan and enjoys attending football and basketball games. 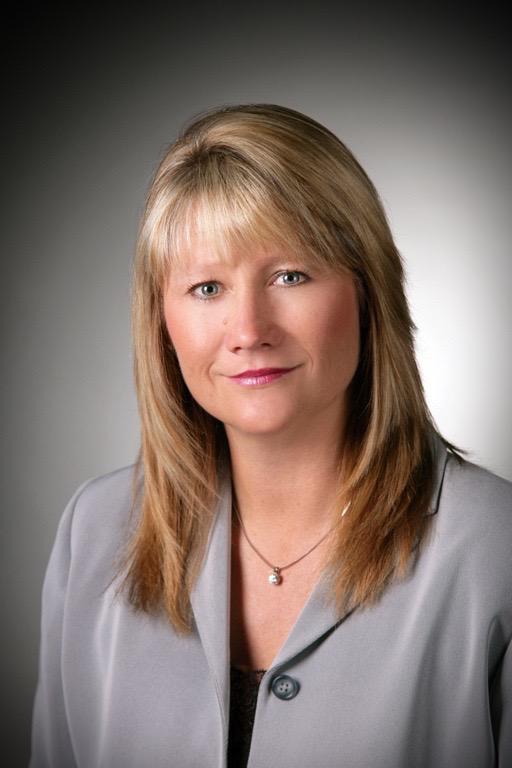 After her graduation, she served as a judicial law clerk for Judge Bruce I. Weiss in Snohomish County Superior Court. Judge Weiss, a former family law attorney himself, taught Margaret the practice from his chambers, where she witnessed dozens of family law proceedings and trials in his courtroom.

Her experience in Judge Weiss’s courtroom gave her valuable insight into how the court considers and interprets all types of legal matters. Margaret then practiced family law for many years on the Westside of the state before relocating to the Yakima Valley.

In addition to her family law experience, she has significant experience in negotiating and litigating personal injury matters. 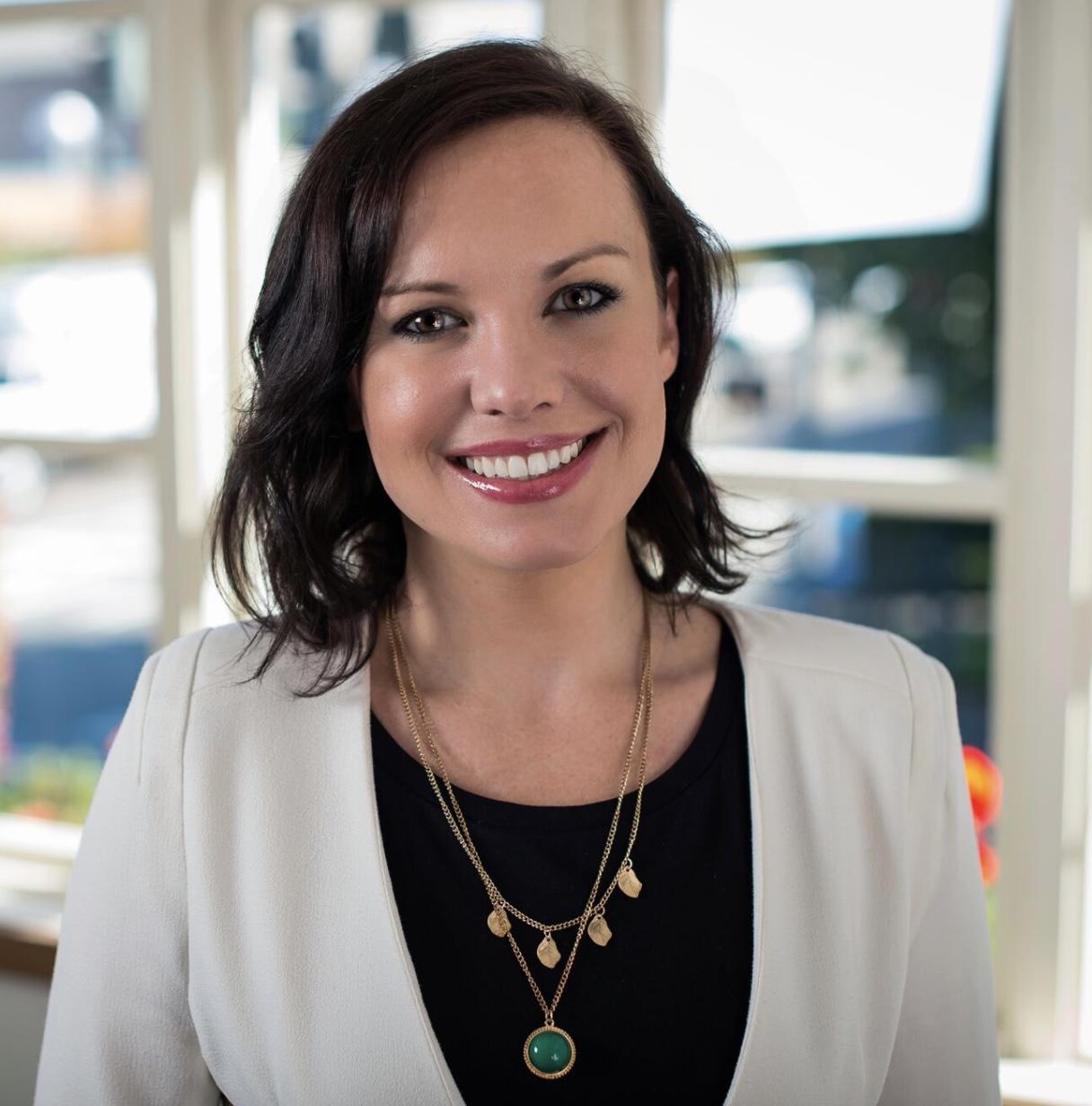 In support of her alma mater, she sits as a judge for mock trial competitions at Seattle University School of Law. She regularly volunteers to provide legal advice on family law matters to low-income citizens. She sits on the Board of Directors for Yakima County Volunteer Attorney Services and serves as Treasurer.

Margaret has been selected several times as a Super Lawyer “Rising Star,” an honor given to only 2.5% of attorneys in the state. Locally, she has been recognized in the Yakima Herald’s “Women in Business” and “39 under 39.”

Margaret is married to Brett Goodman, who is also a local attorney. Their son and dog take up most of her free time, but she also enjoys working out, kayaking, traveling, gardening, cooking, and entertaining family and friends.